The new generation will change the game "as radically as all from the 2D to 3D", explains Phil Spencer

Phil Spencer, the head of Xbox, shared a comment on Twitter on what he thinks that the next generation of console games will be able to bring to the industry. 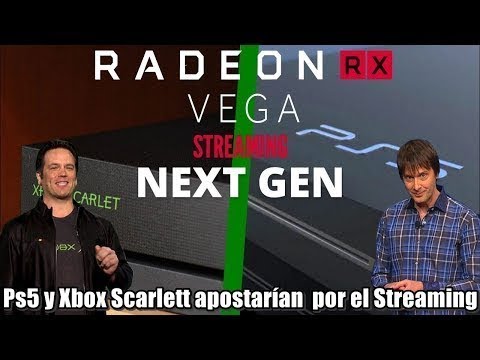 The Microsoft EVP on the Games has great expectations regarding the life cycle of the Xbox Series X, mentioning that it thinks it will lead to a real generational jump as at the beginning of the company.

Taking a concrete example, Spencer has tweeted that "in my opinion, the feeling of the next generation's games will change as radically that while 2D to 3D considering the upgrade of the processor, DLI, the memory bandwidth and SSD ".

Spencer has already clearly indicated in a recent past that Xbox Series X will push more on the processor than on the GPU, because the processors have always been considered true bottlenecks for performance, and improving this aspect should Allow higher frequencies of images. Someone thinks the bottlenecks will always be there, though.

He added that the Ray Tracing "on console will be great", finally doing this functionality a standard, or at least trying to realize it because the technology is still quite expensive in terms of resources and many developers could ignore it. In addition, "I am very focused on the work we do around the dynamic latency entry (DLI)."

Although we have not yet seen how these innovations will have an effective impact on games, developers have already shared the way they think their titles will benefit from it, which includes more realism in lighting and better global performance.

For the moment, the cost of all these technical prowess will not be clear, but Microsoft thinks he has a "plan that can win" with regard to that. It is reported that such plans include a second cheaper new generation console.