Stroke: The team inspired me with their mentality

Sebastian Hoeneß (coach TSG Hoffenheim): "I saw a lot of good things. I saw courage and passion. But if you concede four goals, it will be difficult to score. The 2-2 was the sticking point. It is extremely bitter and hurts. " Christian Streich (coach SC Freiburg): "Hoffenheim surprised with the chain of four. They played very well at the beginning. But our boys remained calm. The team inspired me with their mentality."

Bo Svensson (coach 1. FSV Mainz 05): "Of course that was a very, very good performance. We then deserve 2: 0. It is clear that Bavaria always has the quality. The second half we had to survive a tricky phase. Then we shoot the 3: 1 at the right time, that was perhaps the key. A very deserved victory. " Julian Nagelsmann (coach Bayern Munich): "There are too many defeats, too many in the same way. I think that we always need a certain basic passion. We didn't have that today. In every situation goes to the utmost, a bit are human after the tenth title in a row. But we still wear the logo on our chest. "

Marco Rose (coach Borussia Dortmund): "We are very disappointed. We reacted well after the quick gap. Actually, I actually had a good feeling today, but we didn't do the fourth goal. When I look at the table And see 50 goals, then it is clear what the core topic is. " Thomas Reis (coach VfL Bochum): "These were pure emotions. We made Bochum proud. We did a lot this season. Let's see what the night brings."

Pellegrino Matarazzo (coach VfB Stuttgart): "We have had to develop the courage and determination in the course of the game, there were several weaknesses. But we got better, even with the change. The compensation was deserved. Just one point that hurts a bit, but we continue and try to attack in Munich. " Florian Kohfeldt (coach VfL Wolfsburg): "If at the beginning of the season someone had said that we would make it perfect in Wolfsburg on the third last day of the match - and overall it was not satisfactory. But that's not satisfactory A performance that I am not small, we were all very tense in the past few weeks and fly home with a good feeling. "

Markus Weinzierl (coach FC Augsburg): "It was our game for the first twelve minutes. The double strike broke the neck. We no longer found the game, we also saw the class of Cologne Creating and celebrating the relegation on our own. We didn't do that, so I'm disappointed. But we will still do it. " Steffen Baumgart (coach 1. FC Köln): "That was a very, very good performance of my team. It went well for us. I rarely saw my team so consistently. That was a deserved victory. We have Confidence, it fits a lot at the moment. "

Marco Kostmann (coach Arminia Bielefeld): "We knew that it would be tough and we had to be patient. We tried to find our gaps through ball control and passing.. After that, the team reared up again and tried again with all his might to get at least one point. The audience carried us to this point. I am very satisfied with the commitment and what we have planned. " 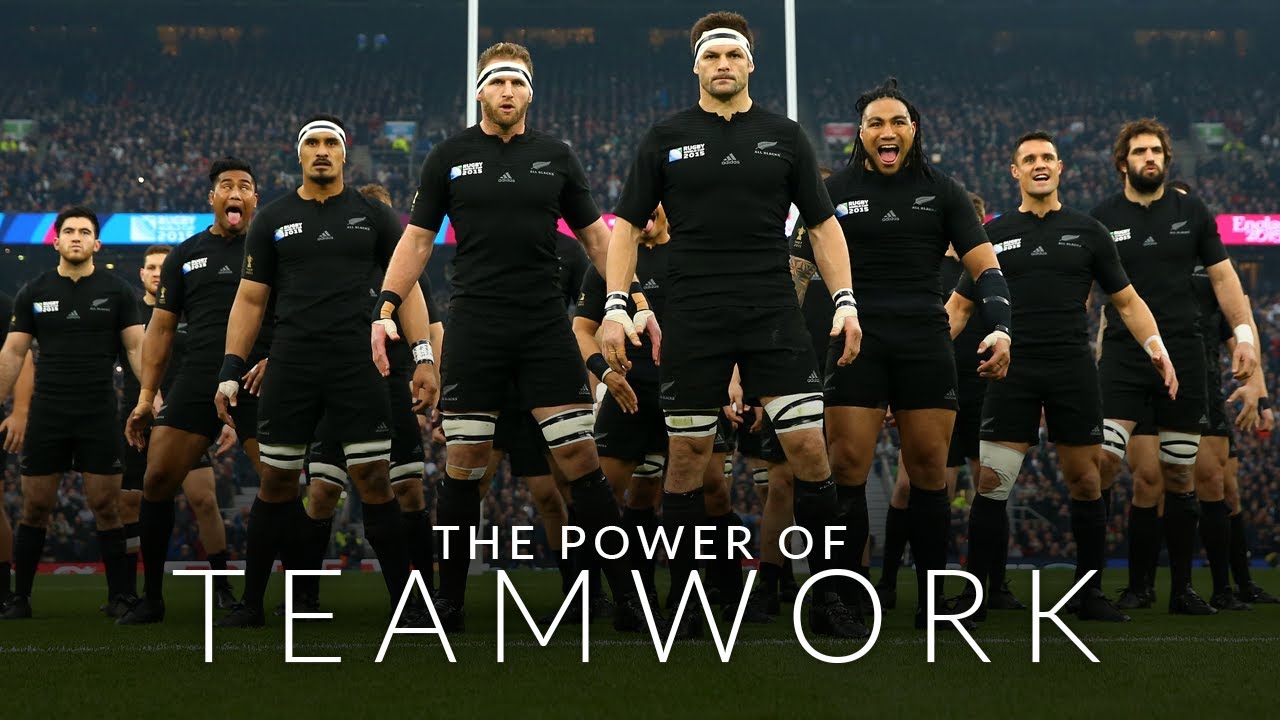 Felix Magath (trainer Hertha BSC): "We saw a typical relegation duel, en fighting game from the start to the end. We checked it well over long distances, Arminia had hardly any options. For mostly we were able to keep our penalty area clean, but in the last few minutes we have really come under pressure. The audience pushes the team forward and with great enthusiasm and commitment Arminia has achieved a fair final score. I am satisfied with our performance. Now there are still two games. "

Urs Fischer (Trainer Union Berlin): "In the first half, Fürth was clearly better. It was not undeserved that we only go 0-1. Due to the second half. If we don't move at the limit for 90 minutes, it will be difficult. "

Stefan Leitl (trainer SpVgg Greuther Fürth): "Basically I am satisfied with how the team presented itself after the descent. We were able to keep up the tension well. We were looking forward to this away game. We had a good control and Good chances before we take the lead. Overall, I am very satisfied to have scored against a strong team. "