Apex Legends: Stories from the Outlands

EA and respawn entertainment today publish the new gameplay trailer for Apex Legends: Salvation, the next big season update for the hero shooter. 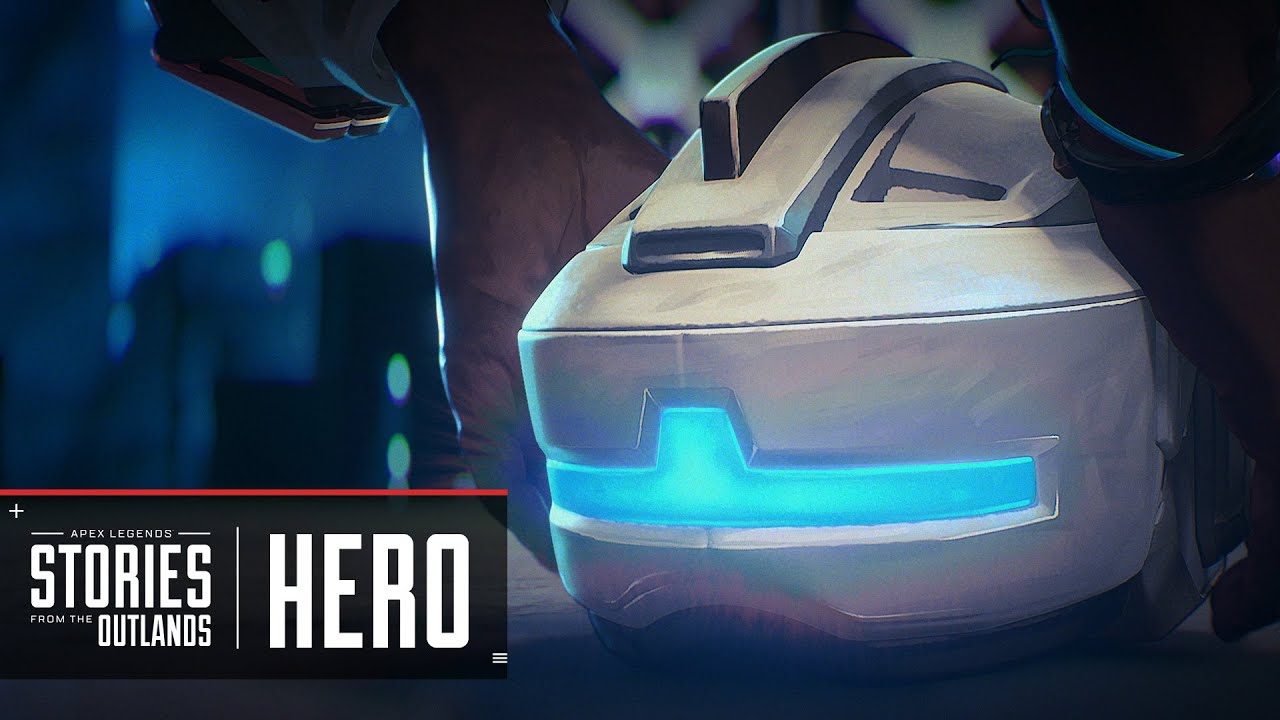 After a big battle with the legends, a huge Leviathan fell on the coast of storm point, and dangerous new IMC arsenals have appeared. Healing also introduces Newcastle a new legend, a heroic defender who will jump into the line of fire to protect his team.

With the latest Battle Pass, players can wake up the knight and, thanks to the revised ranking system, get better rewards for their skills and teamwork.

The gameplay trailer can be found here:

In addition, the latest “Stories from the Outlands” trailer was published, which gives fans a closer look at the new legend Newcastle. In true heroism, he has defended his small town for years, now he wants to prove himself in the APEX games in order to continue to ensure his neighborhood's security. Newcastle has only one attempt - he wins, he can finally pay Harris Valley's debt. If he fails, his city will burn.

The “Stories from the Outlands” trailers can be seen here:

More details about Apex Legends: Salvation will be published shortly before the update of the update on May 10 on Playstation 4, PlayStation 5, Xbox One, Xbox Series X | S, Nintendo Switch and PC.