The Western version of the MMORPG Elyon steampunk received a fresh update that brought a couple of new events to the game, several changes and error corrections. We will tell you more about everything below. 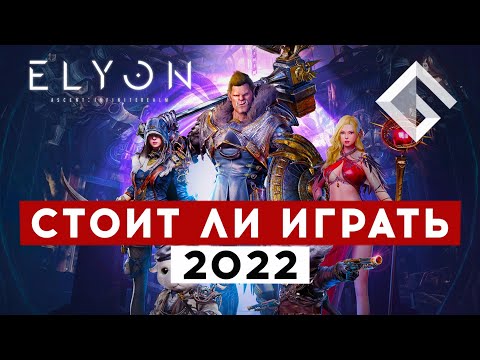 Until June 22, as part of the Daily Elyon Box event, fans can receive various awards for the daily entrance to the game within seven days. Also, before that, players can receive points daily in 30 minutes of playing time. They must be activated within 24 hours in order to access a special quest for the manufacture of one of 5 combat hymns. Each of them will allow players to get a certain buff for 10-15 minutes.

In addition to the events, the developers adjusted the cost of some objects from Growth Merchant and corrected several errors regarding the new class of paladin and other elements of the game. You can familiarize yourself with all the changes in more detail here.