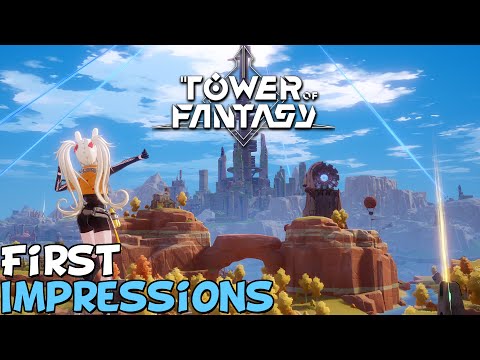 The developers of the MMORPG Tower of Fantasy from Hotta Studio published a new update trailer 2.1 for their game, which showed a new game location and several new bosses, which will have to face the Chinese version of the project on July 20. Recall that we still expect the release of the global version, which probably starts with 1.0, and therefore before that content will have to wait a while.

Among other news, it is worth noting that the Dataminer SOVA dug up information about the likelihood of adding rays in real time to the Chinese version of the game. Moreover, Dataminer reports that tracing will be added not only to the PC, but also on consoles, on which there are no games now. The latter suggests that the information may have nothing to do with reality, and therefore we recommend perceiving it with a share of skepticism.

The global release of the game, we recall, may take place on August 11, if the information in the App Store is correct. There were no official statements on this occasion from the developers.