Vampire: The Masquerade-Bloodhunt producer David Sirland in an interview with the gaming portal VG247, in which he shared the details and further plans for the development of the vampire royale battle.

David highlighted the fact that the developers will no longer make seasons in the traditional sense. After the launch of the game, a 12-week standard season was held with a 100-level battle pass. But the team quickly realized that this approach greatly limited the speed of product development, preventing new content from being released faster and fixing key aspects of the game that gamers are asking for. 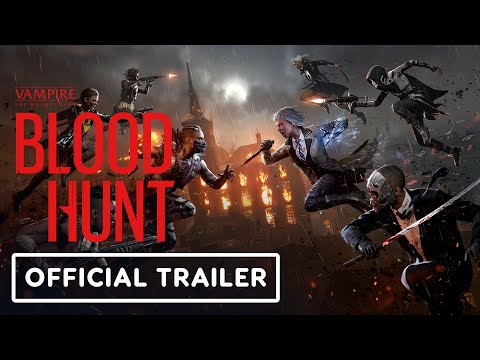 Alternatively, Bloodhunt will receive monthly content updates. But the battle pass will remain, but it will be changed-it will be shorter and cheaper in cost. In addition, team deathmatch will appear in the game. According to the studio's expectations, players will perceive this mode as a good practice option before the main game.

Labels: interview with the gaming plans for the development